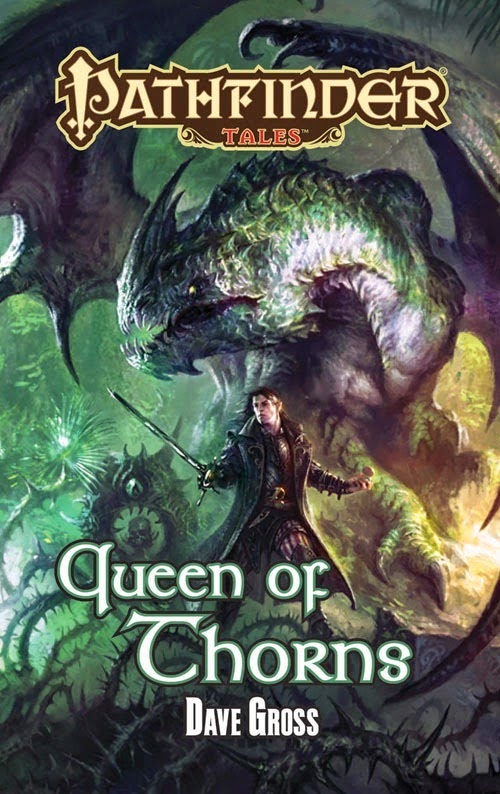 From the back of the book:
In the deep forests of Kyonin, elves live among their own kind, far from the prying eyes of other races.  Few of impure blood are allowed beyond the nation's borders, and thus it's a great honor for half-eleven Count Varian Jeggare and his hellspawn bodyguard Radovan to be allowed inside.  Yet all is not well in the elven kingdom:  demons stir in its depths, and an intricate web of politics seems destined to catch the two travelers in its snares.  In the course of tracking down a missing Druid, Varian and a team of eccentric elven adventurers will be forced to delve into dark secrets lost for generations - including the mystery of Varian's own past.


General Thoughts:
Let me preface this by saying that I always seem to find the elven races to be one of my favorites in any fantasy setting, and of course I went into this novel expecting the same.  I had only scratched the surface of elven lore in Pathfinder through reading the wiki page prior to reading this.  After reading through the earlier novels following the adventures of Varian Jeggare and Radovan, it was predicted that this would be my favorite of the ones read so far.  When I went to the bookstore to pick up my first Pathfinder novel, I almost picked this one up, but decided to give the earlier two books a read first.  This led me to my next question, how would someone enjoy the book if they never read the first two?  Finally, there are several instances of adult language and "adult situations" within the book.  I'm not bothered by it in the slightest, and if you have seen/read A Game of Thrones then you have encountered far worse, but if you are a prude or a bit underage, then this one may not be for you.  All that said, onward with the review! 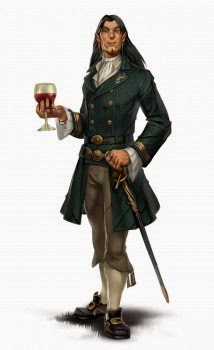 The Good:
As you may have seen, in my other reviews, I'm a big fan of the two main characters.  As I've stated, the dichotomy of Varian and Radovan's personalities and backgrounds always seem to work so well together.  I'd venture to say, even more so in this novel!  Despite being out of his element, Varian still maintained that feeling of aristocracy, that feeling of learned intelligence, while Radovan brought the street charm, and a bit of comic relief.  I also really enjoyed watching how Varian and Radovan's relationship continues to grow.  Being such a fan of Varian Jeggare and Radovan, of course I loved diving deeper in Varian's past, and was pleasantly surprised to learn a bit about Radovan's unknown ancestry as well.  Main characters aside I also really enjoyed the secondary characters introduced on the novel.  They felt real, believable, and I really enjoyed having them around.  All in all, I'd say the writing skill and character development had reached a new height with this novel. (And it was already good in the previous novels).

Plot wise, it was also great.  Great story, very engaging, lots of plot twists and unexpected surprises.  There was a lot of action in there as well, and the overall pacing was good.  I really feel like I got a greater sense of the elven race as it pertains to pathfinder.

Regarding reading the previous books, throughout Queen of Thorns there were plenty of references to the past two novels, and while you definitely get a greater appreciation for Queen of Thorns if you had read the other novels, I still think you would enjoy QoT without feeling like you are missing out too much that the novel wouldn't make sense.  (Though I would strongly suggest reading the previous ones just to get the full effect out of this one)

Finally, it was predicted that this would be my favorite novel of the ones I had previously read, and that prediction was 100% correct!  Not only that, but I would say this novel sets the bar by which I will compare all the future Pathfinder Tales that I read to.  (It truly was that good) 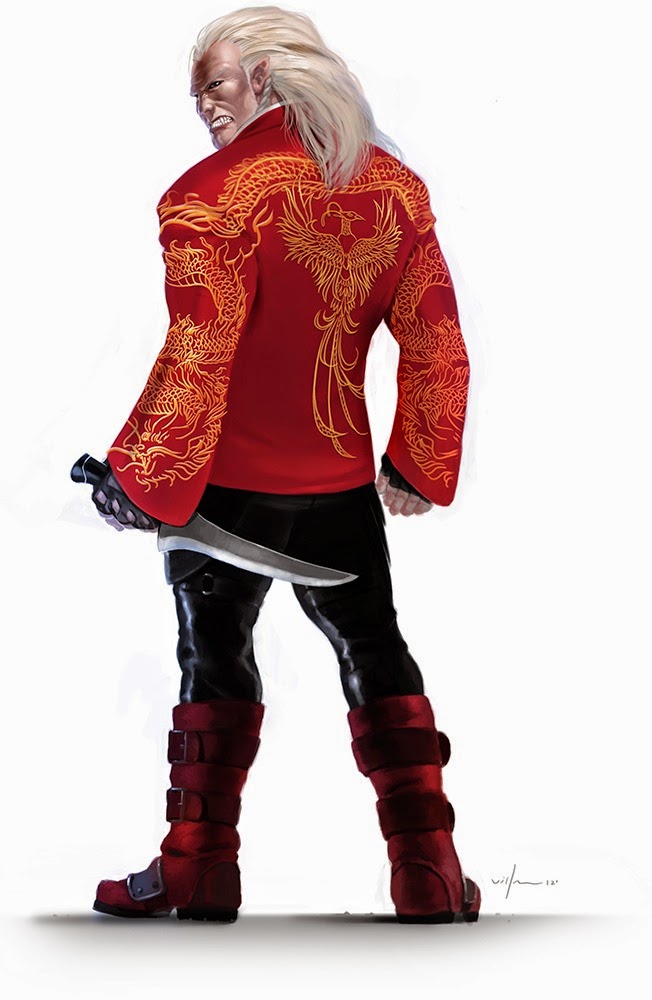 The Not So Good:
I was honestly just going to skip this part all together, as there was nothing within the book that fell into the "not so good" category, which is saying a lot!  If you have read my previous reviews, I think you can see that I can be pretty picky at times, and critical if I encounter something I thought could have been presented stronger, done differently, or cut all together.  Again, Queen of Thorns is going to be the book I constantly go back to and compare future Pathfinder novels against!


Final Thoughts:
Wow, I never expected to be gushing all over Queen of Thorns, but I think it deserves a lot praise!  Just to summarize things once more, all the characters were great, including the secondary characters introduced in this adventure.  The overall story and plot was excellent as well.  There were a lot references in there to Prince of Wolves, and even more so to Master of Devils.  I'd highly recommend reading them before this one, otherwise a lot of minor details may lost on you, and the overall book may not have the same impact on you.  If you are a Varian and Radovan fan, then of course you'll love it!  If you are like me, and want to know of the elven race in the Pathfinder, then of course you'll find this book useful for that.  If you just want to read a good, solid, story within the Pathfinder Tales line up, then Queen of Thorns should be on your list.  All in all, and great book, and I must say, the next one, King of Chaos has

Oh, and I really like Radovan's "new jacket", and no I'm not talking about his red one... (You'll understand the reference if you read the book)
Posted by Loonboss Joe at 11:10 AM